Who Should Play Black Panther In The Avengers 2? 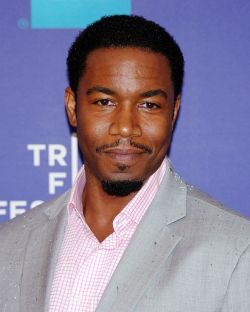 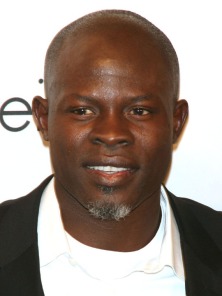 In My Humble Opinion:  Michael Jai White and Djimon Hounsou are two perfect candidates to portray Black Panther in the upcoming Avengers 2.  Rumors have been circulating that Black Panther will make his appearance in Avengers 2, hell it might have been confirmed already I don’t know.  Rumors have run rampant; I’ve heard that Morris Chestnut teased that he was in talks to play Black Panther, but from further reading that ain’t happening.  I also heard that there was an Academy Award winner interested in the role.  The only actor that I can think of that fits that bill would be Cuba Gooding Jr. which would also be a huge mistake!  The first name that popped in my head was Michael Jai White, but after reading some comments from other Avenger fans, Djimon Hounsou really does make sense as well…possibly more so than White.  Guess we’ll all just have to wait and see.  If you’re like me and don’t know too much about Black Panther, other than what you’ve seen on the Avengers cartoon show (my son and I watch…it’s pretty good actually) I’ve included a little biography for you.