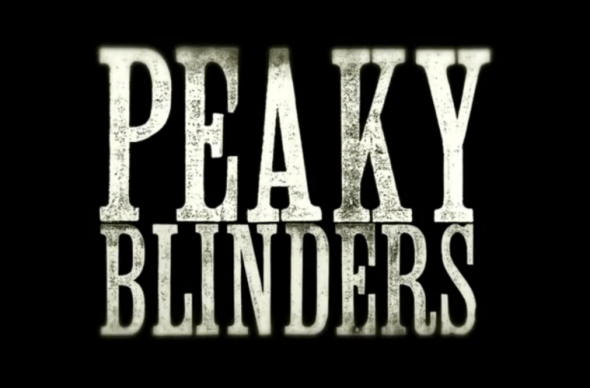 In My Humble Opinion:  The third series of Peaky Blinders was by far the most intricate and complex series to date.  The series was filled with captivating plot points, great performances and shocking moments…I mean who thought Grace was going to die?  Okay maybe I had some suspicions, but shit, the second episode?  Creator Steven Knight created an episode cliffhanger that rivals most season cliffhangers when Grace Burgess, played by Annabelle Wallis was shot in the chest leaving the audience wondering if she would be alive or dead in the following episode.  That moment in the series truly caught me off guard, but honestly wasn’t the most powerful scene of the series, at least in my opinion.  To me, the best scene of the series was when Cillian Murphy’s character Thomas Shelby and Tom Hardy’s character Alfie Solomons had their very heated exchange after Tommy Shelby’s son had been kidnapped.  The chemistry between the two actors is undeniable and the show really capitalizes on that in this particular scene.  Throughout the 3rd series Cillian Murphy’s character had been trying to become the “respectable” figure and prove to others (and to himself) that he and his family should be included in the dignified and revered classes of society.  Of course, things never really work out as they’re supposed to and the scene between Tommy and Alfie serves as a wake up call to Tommy and reminds him that he’s no better than the criminals and gangsters he’s working so hard to get away from.  After all, as Alfie so eloquently puts it, “He who fights by the sword, he fucking dies by it.”  Eventually, Tommy embraces the fact that he’s a bad man who does bad things and attempts to convey this message to his family who…aren’t exactly the most receptive (except for Michael, who I think will eventually become as cold and disconnected as Tommy).  The series ends on the cliffhanger of all cliffhangers with Tommy being left alone, and while he does explain to his family that he has a plan to get them all freed from prison, it’s the first time in the Series (and I mean Series 1,2, and 3) that we see Tommy truly alone and wonder if he really can find a way out of the situation he’s found himself in!

Watching Making A Murderer Doesn’t Make You A Legal Expert 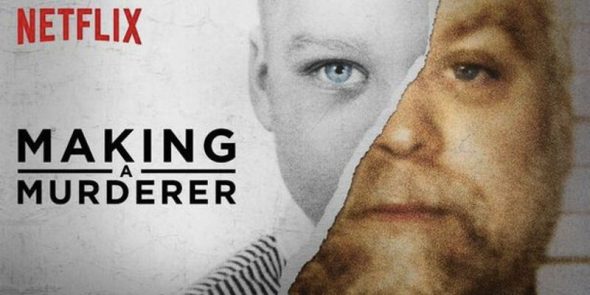 In My Humble Opinion:  The documentary series Making A Murderer is a fine piece of entertainment, but please, let’s also remember that it’s a 10 hour series that covers events that span over 25 years.  I watched Making A Murderer on Netflix, and like a lot of other people found it completely engrossing and finished all 10 episodes rather quickly.  While I was watching it, sorry, binging on it, I caught myself saying things like, “Steven Avery really got screwed; He deserves a new trial; Those cops were out to get him from the get go,” but when I was done, I then asked myself, “Who am I to weigh in on this?”  Like a good majority of the people who watched the series, I’m far from a legal expert, but that hasn’t stopped the masses from chiming in and voicing their strong opposition to Steven Avery’s and Brendan Dassey’s incarceration

The series stirred such controversy that a petition with over 125,000 signatures was sent to The White House demanding President Obama grant Steven Avery and Brendan Dassey a pardon.  Really?  Like I said, I enjoyed the series and it surely convinced me that there might have been some things that weren’t exactly above-board when it came to the investigation and legal proceedings, but to ask the President for a pardon…come on people.  Even one of Steven Avery’s own defense lawyers Jerry Buting brought up the point that the murder trial of Teresa Halbach went on for six weeks but only accounts for about 2-2.5 hours of the 10 hour series.  There are a number of questions you have to ask yourself while you’re watching the series.  How much testimony did we miss?  What evidence might have been presented that didn’t make it into the series?  Why weren’t the individuals the documentary accused of evidence tampering or wrong doing ever questioned by the film makers in order to offer up their side of the story?  Were they questioned and the interviews were then intentionally left out of the final cut?  Making A Murderer argues that Steven Avery didn’t receive fair treatment because the authorities involved didn’t like him, made assumptions about his character, and took steps to ensure a guilty verdict by framing him and falsifying evidence.  If that’s the case, then shouldn’t we also question the validity of the series itself and the accusations it makes?  Like I said, I’m not legal expert this is just my humble opinion. 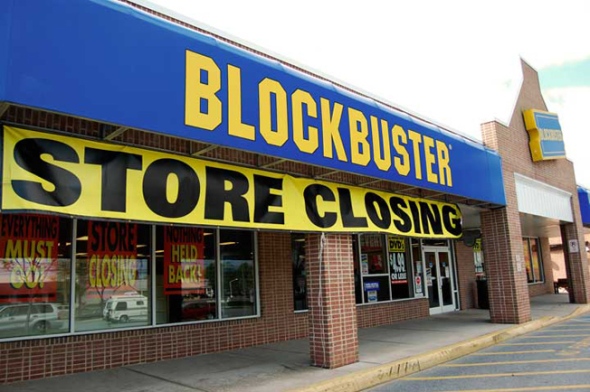 In My Humble Opinion:  It’s with a heavy heart that I report all Blockbuster stores will be closed by the end of the year (yes there were some still open).  This will include any and all kiosk’s that offered DVD rentals as well.  Blockbuster had once been a shining light when it came to my movie viewing.  I remember going in and grabbing a few DVD’s for the three-day weekend or a day I was off work while my wife still had to work.  I was there to experience the changes the store went through; offering 2 day rentals, reducing late charges, and yes the kiosk experience.

Guess this is just a sign of the times and the video streaming world we live in where movies are available in a number of other ways.  One of the most popular of which is Red Box (though I find peculiar that every Red Box I come across is actually blue) which offers DVD’s in a way the Blockbuster kiosk’s once did.  Of course this one alternative cannot be given sole credit when it comes to Blockbuster’s demise.  Others like; Netflix, Cinemanow, Vudu, On Demand, Hulu, and probably a whole gaggle of others I’m not yet familiar with are to blame as well.  As easy as a lot of these alternatives are, I will miss going into the store and scrambling to find what new releases had come out and browsing the older titles to see if one warranted a repeat viewing.

I guess this was inevitable though.  I can still trace my movie viewing experience back to the local Movie Time when I was renting VHS movies and paying 50 cent rewind charges.  Eventually these smaller movie rental locations were put out of business by the large Blockbuster chain.  Now Blockbuster is experiencing the same fate it bestowed on those smaller, more intimate stores.  My fear is that the next casualty in this changing world will be movie theatres.

Thank You House Of Cards And Netflix

In My Humble Opinion:  The Netflix show House Of Cards finally recognized what Americans want when it comes to televised entertainment, instant gratification.  I remember when I first got into some other shows like; Sons of Anarchy, Lost, Dexter, The Shield, and 24.  I didn’t start watching those particular shows until the first few seasons had aired; hell I don’t think I watched 24 and Lost until they had gone completely off the air.  Why did I wait you might ask?  I’m not sure to be honest with you.  I will say this though; I know I enjoyed them more via Netflix and On Demand than I would have on regular television.  To illustrate that fact; I’ve caught up on Dexter and now tuning in each week isn’t as exciting as it was when the next episode was at my fingertips.  I enjoyed the shows more because I didn’t have to wait a whole week to find out what was going to happen.  What’s Jax going to do about Clay, how’s Vic Mackey going to get out this, or how many more times will Jack Bauer yell, “Damnit Chloe we don’t have time!”  Watching the shows after a full season or multiple seasons have already aired, I don’t have to wait for those questions to be answered.  Don’t get me wrong, this can be a bad thing too. I’ve sat down and blown through about 3 or 4 episodes of a show in one sitting (of all the other productive things I could have done?).  Another drawback is that the “shocker” moments lose some of their luster because I’ve already heard about the majority of them.  For example, I just caught up on the first two seasons of Game of Thrones, another awesome show by the way.  Unfortunately, when Sean Bean’s character loses his head in Season 1, it didn’t come as that big of a surprise because I had already heard about it happening back when the episode originally aired.  All this being said; House of Cards, a show on Netflix starring Kevin Spacey and Robin Wright has finally taken advantage of our need to instantly know how the next episode, or two episodes, or whole season is going to pan out.  Netflix released all 13 episodes of the show at once and I for one couldn’t be happier.  Once an episode finishes, it’s almost become a reflex to point my remote and order the next one to see what happens.  How Netflix translates this new airing method into revenue (the show doesn’t have commercials) I don’t know really know.  Frankly…I don’t really care; I just hope that other shows follow suit and adopt this very same method in the future.